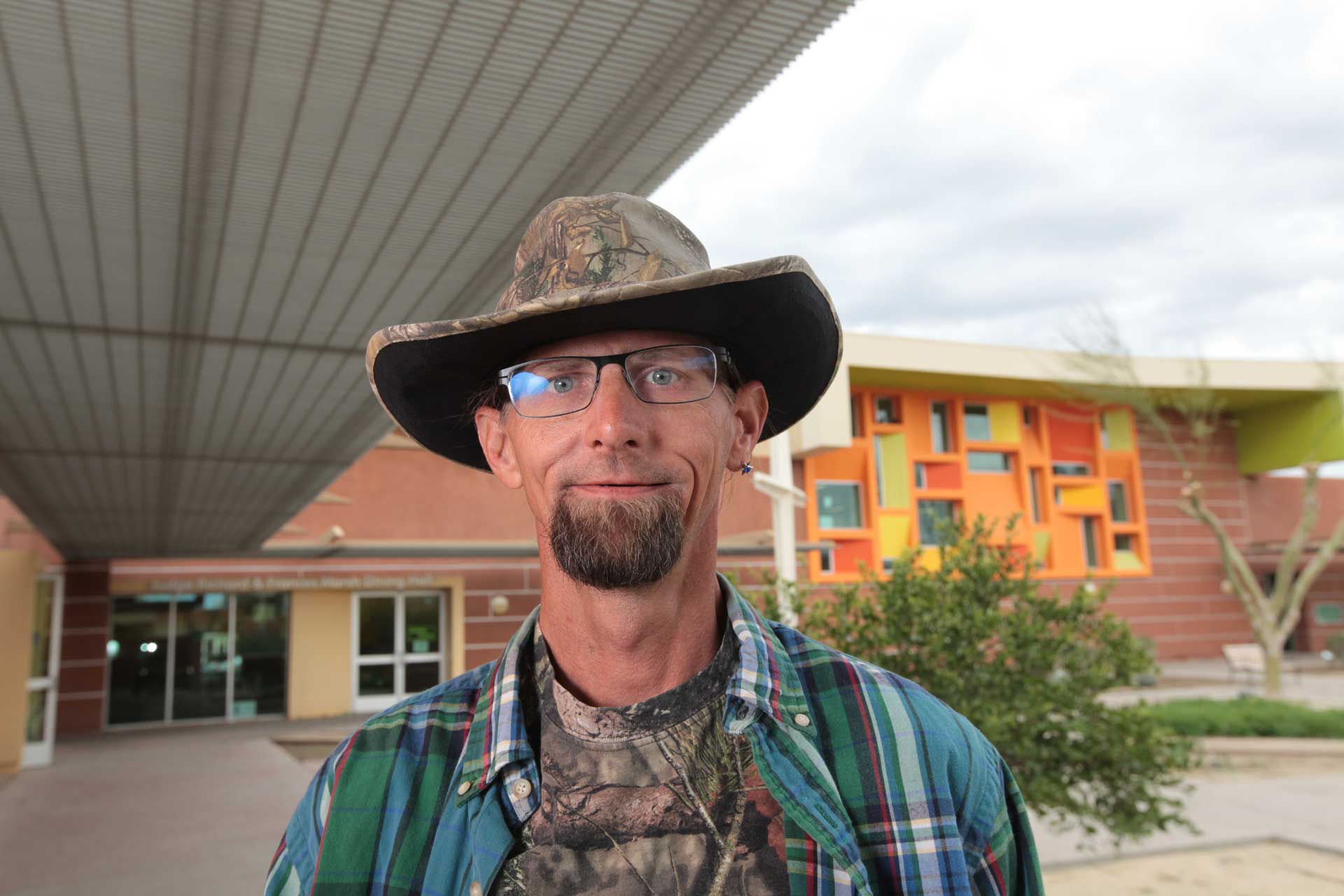 Jesse’s life is changed forever and he wants to thank YOU!

“I was lost, but now I feel needed and wanted.” 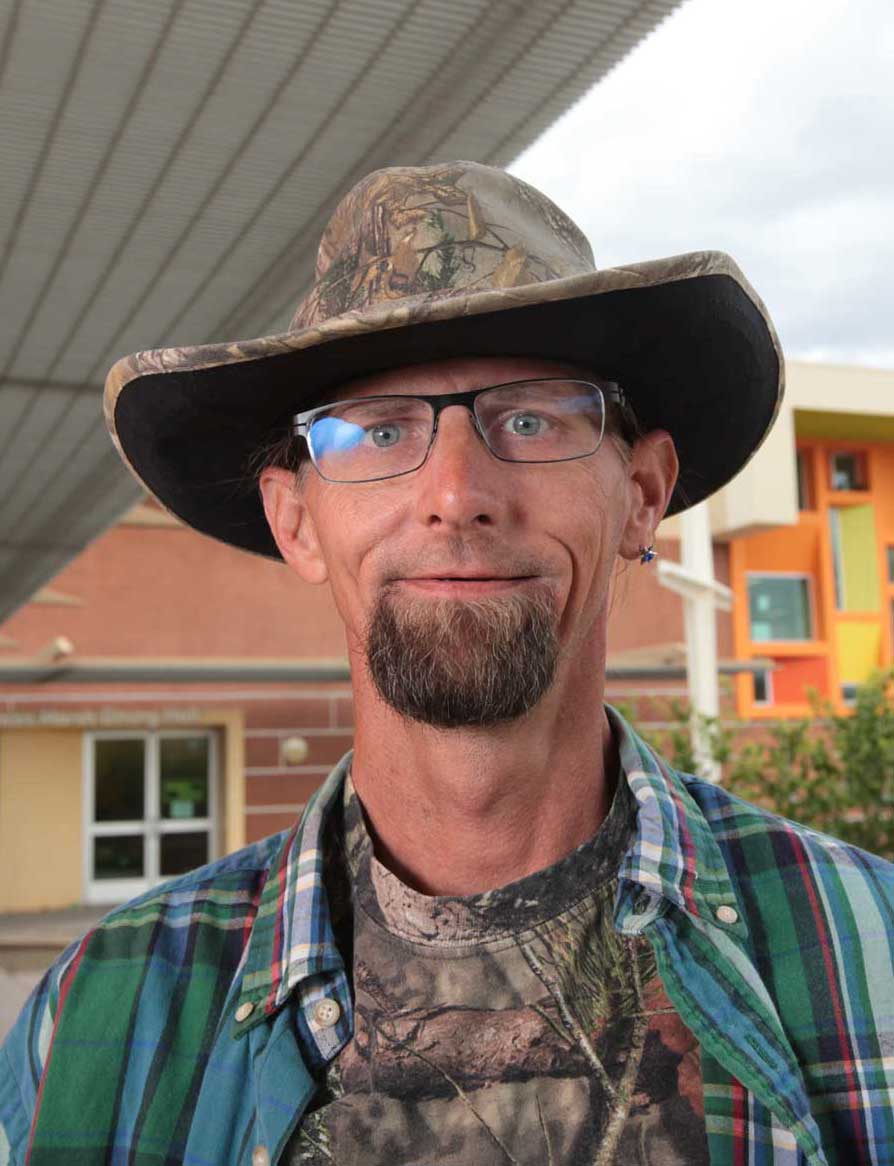 When Jesse was a little boy, all he wanted was to feel loved and accepted, but his mother saw his birth as the ruin of her military career. “She blamed me for her having to stay home and her life going downward, so she beat me,” he says.

His mother’s rejection led Jesse to seek acceptance in his father’s outlaw biker club. “I started riding with my dad when I was eight, and the first time I tried substances, I was 12.”

For the next 15 years, Jesse lived the life of an outlaw biker, filled with substance use and violence. Then one day, he realized he was ashamed of the way he was living. “I ran away from that life. I remembered my grandmother reading me the Bible growing up, so I came back to God.”

Jesse got clean and was in a long-term relationship. But when he and his girlfriend had a son, she began mentally abusing Jesse, just like his mother had. “I felt worthless,” he says.

He fell into severe depression, but he didn’t relapse. Instead, he turned to our New Life Program, where Bible studies, life-skills classes and counseling helped him grow spiritually and get to the root of his emotional issues. “I’ve completely surrendered to God and now I’m mentally and spiritually stable.”

“The Mission stood behind me and lifted me up.”

Jesse graduated from the program, has his own place and is in the process of getting partial custody of his son. He’s now a case manager in our Emergency Shelter, helping other men who are where he once was. “I’m giving back to make up for the wrong I’ve done in my life. It feels good.”

Because you gave from your heart to help Jesse, his life has been changed by your goodness and God’s love forever! “Before I came to the Mission, I was lost, but now I feel needed and wanted. I’m happy.”

Jesse’s story of hope and healing is inspiring. Our New Life Programs exist to help other men and women in the Coachella Valley find healing. Will you help provide this help to others?