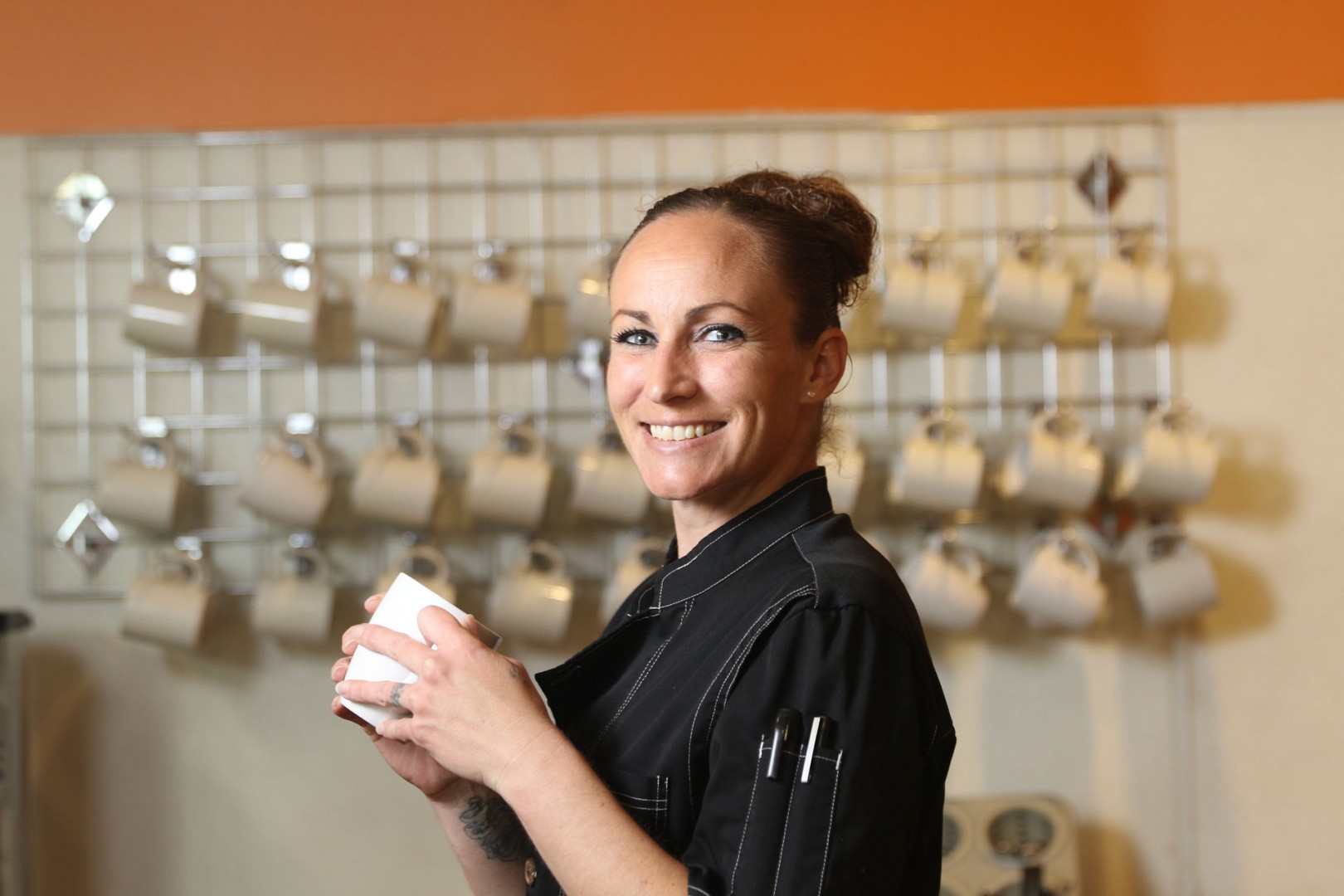 Hollie Wants to Thank You

“I’ve learned how to live free.”

Hollie grew up grieving, as she watched drug addiction destroy the lives of those she loved. “My dad was an addict and left when I was three,” she says. “And my sister became an alcoholic.” 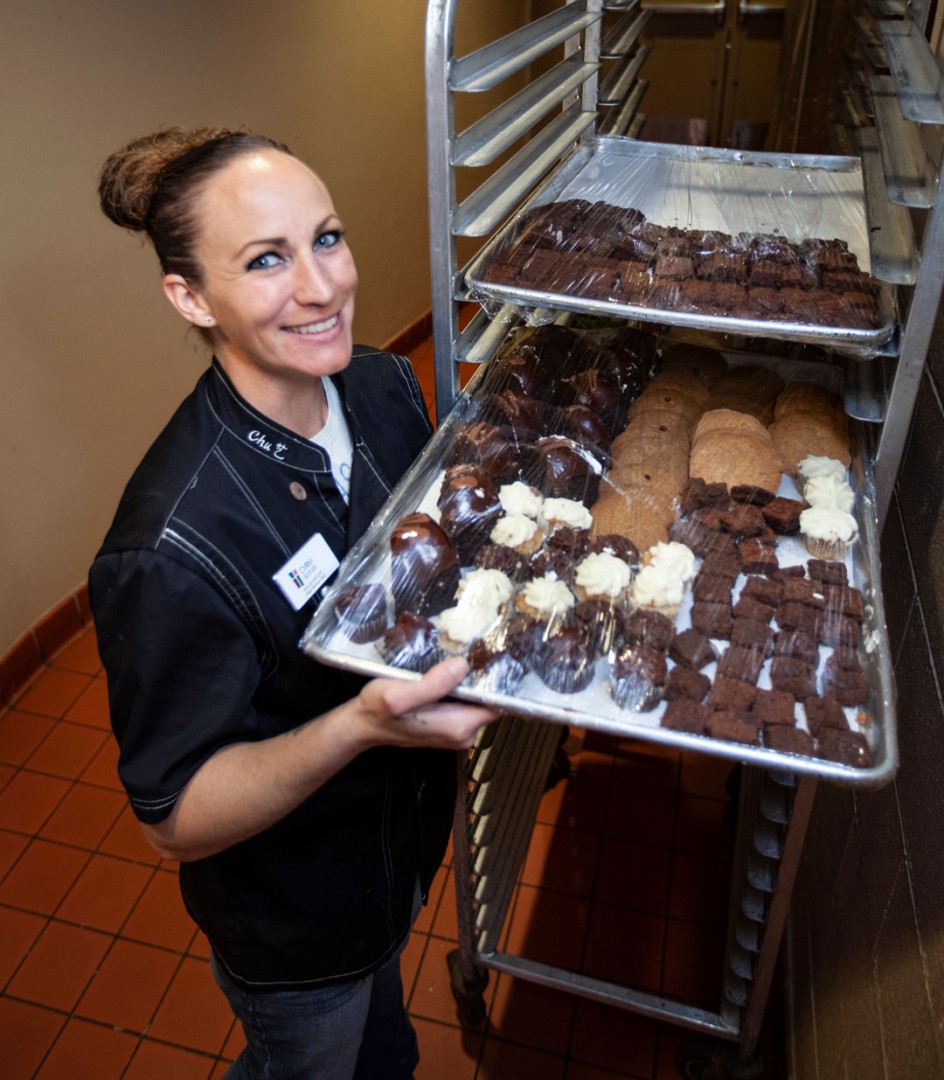 Hollie was determined not to fall into the family pattern. At 28, she was happily married and all seemed right with the world. “Life was good. We had a nice house, cars, good jobs, everything we could want,” she says.

Then her husband relapsed after years in recovery, and Hollie’s world began to crumble. “I knew what was at stake, and for two years, I tried to get him to see what we were going to lose because of his addiction,” she says. “Finally, I gave up.”

When her marriage fell apart, Hollie was devastated and, after years of standing strong, began numbing her pain as well. “I felt worthless because of it and stopped caring about myself,” she says. “I believed I didn’t deserve happiness or joy or love.”

Then, one day, she’d had enough and contacted her sister, who’d found freedom from addiction through our New Life Program. “She made the phone calls that got me here,” Hollie says.

Through our chapel services, faith-based classes and mentoring, Hollie has grown spiritually and healed emotionally. “I believed God had turned His back on me, but now I know He never left me. His love is unconditional,” she says.

“I’ve learned to let the past go and let God heal my wounds.”

Hollie graduated from the program and now serves on our staff as a kitchen assistant, encouraging the women in the program. “I tell them it’s going to be hard, but not to give up. They’re worth it,” she says.

Because of your generosity, Hollie’s heart has been filled with thanksgiving… and God’s love! “I was trapped in darkness. But since coming to the Mission, God has brought me back to life. I’ve learned how to live free.”

Hollie’s story of hope and healing is inspiring. Our New Life Programs exist to help other men and women in the Coachella Valley find healing. Will you help provide this help to others?