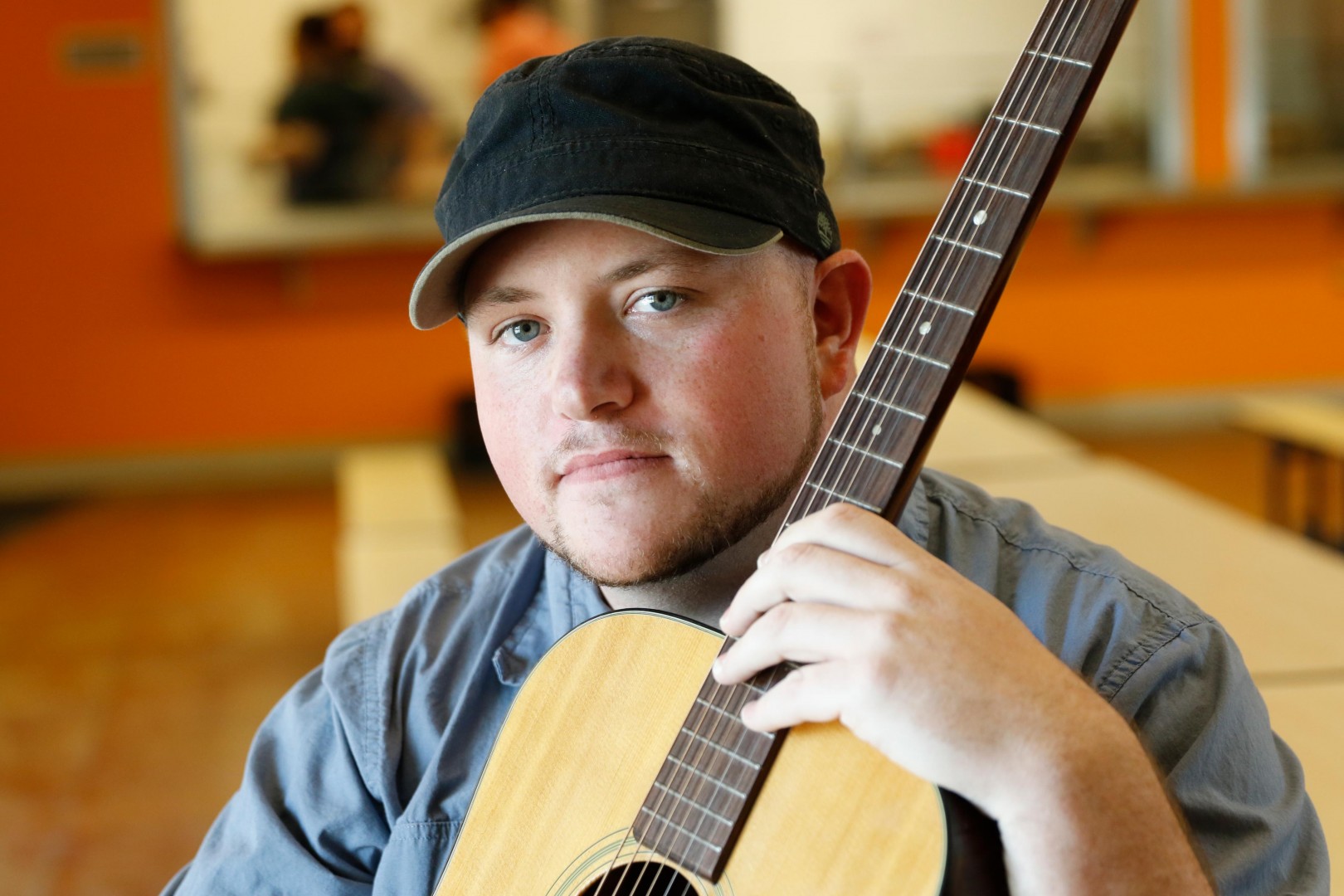 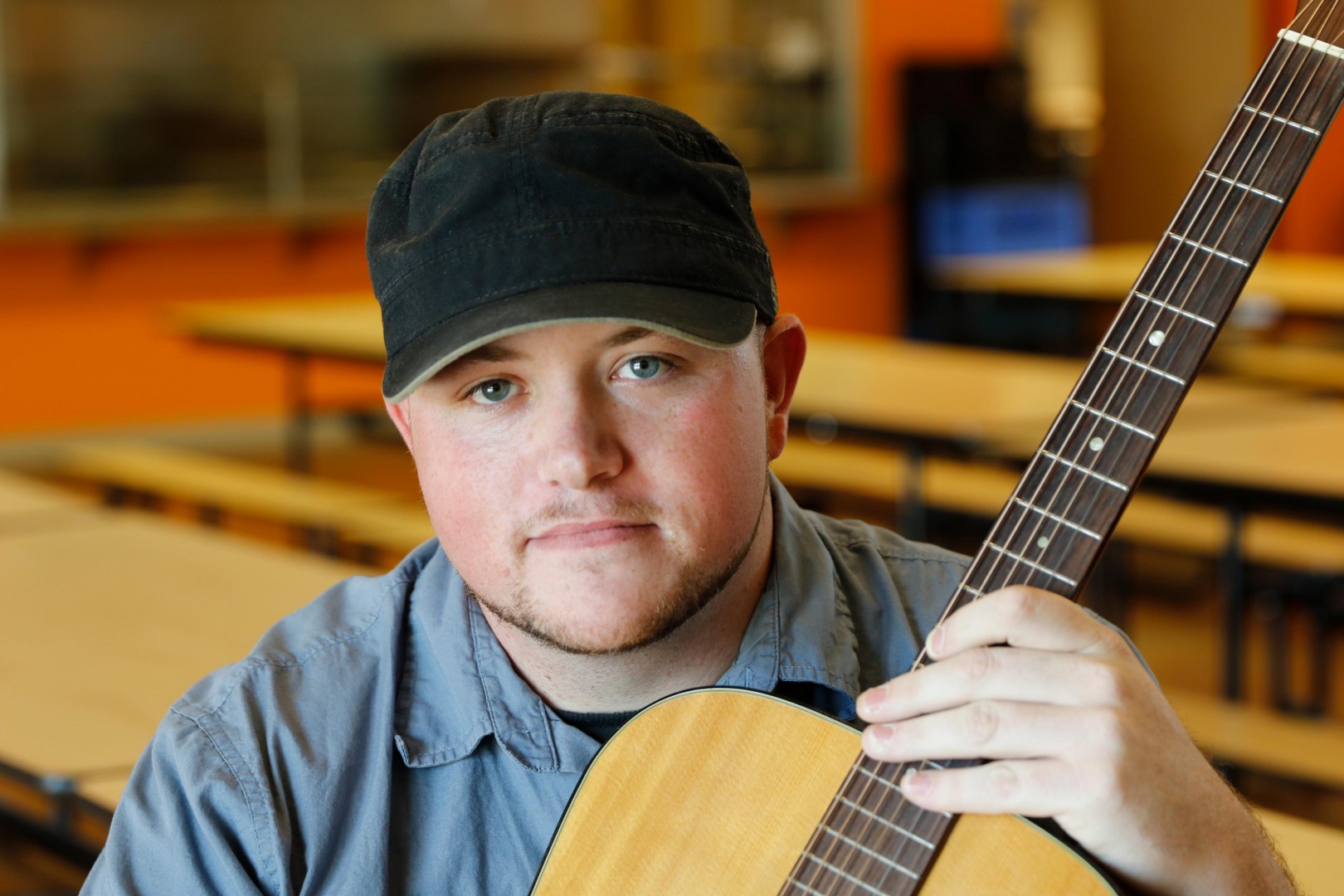 Jesse was attending seminary, on his way to becoming a pastor, but he was harboring a secret. “I was struggling with depression,” he says. “And I didn’t really understand my faith. I had the knowledge, but my heart was vacant.”

Jesse began using drugs and alcohol to numb his pain, left the seminary, and moved home with his family. “I couldn’t function. I couldn’t even take showers or brush my teeth.”

For several years, Jesse was in and out of psych wards and rehabs, successfully completing the last rehab and moving into a sober living house. “I was clean for a year, but a lot of important things hadn’t changed,” he says. “I was still miserable.”

It was then Jesse came to Coachella Valley Rescue Mission’s New Life Program, and got to the root of his problems. “I’d always dealt with my feelings by taking the victim way out, but I talked about them here, and my mindset changed drastically.”

Through chapel and spiritual mentoring, Jesse also began to heal and grow in his relationship with the Lord. “I began leading worship, singing songs I’d sung 10 years ago but, this time, I wasn’t just playing the music. It was for God.”

Jesse has graduated, and moved into his own apartment. “When I got to CVRM, I was bankrupt emotionally and spiritually, but God met me here and people poured into me,” he says. “I’m not who I was.”

To read our most recent issue of A New Dawn, click here.